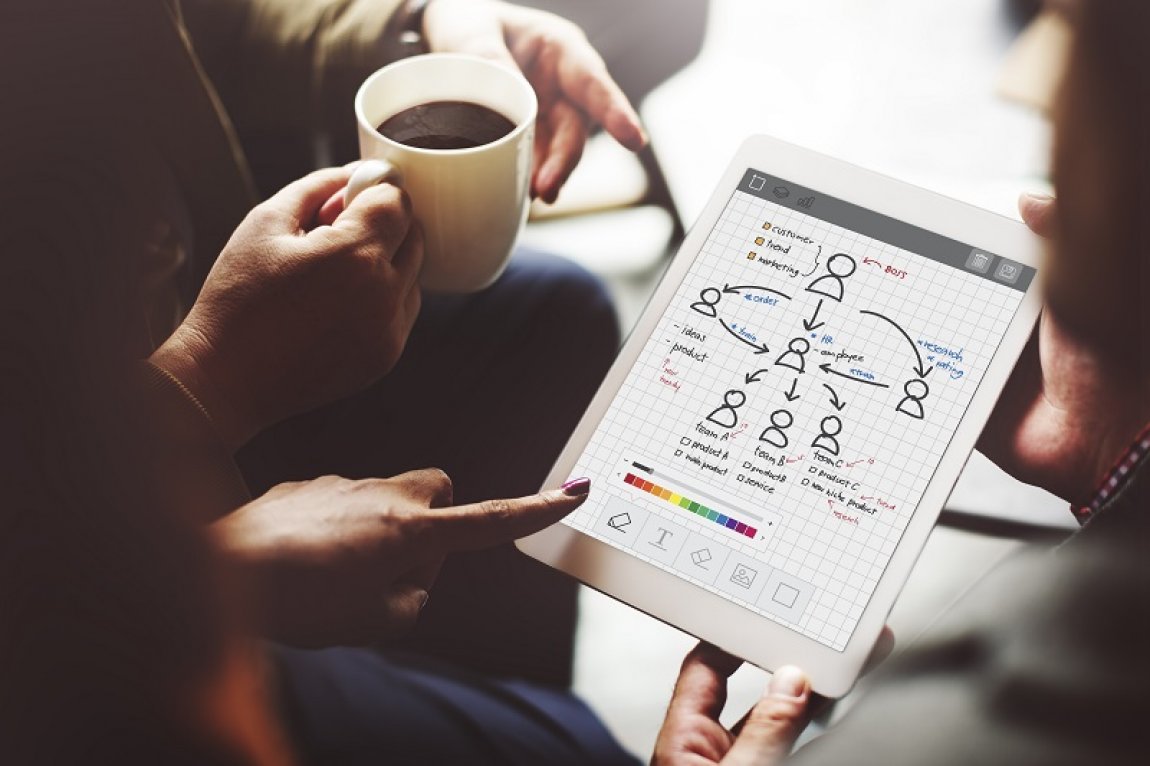 The Headhunter Group has been designed as a company who’s work was mostly focused on the internet. The company was established as a group in the LinkedIn and further has developed a rich database of professions and different companies that were connected among themselves by the HeadHunter.

The Headhunter has its branches and besides Albania operates in USA, Greece, Kosovo, Macedonia, Montenegro, Serbia, Bosnia and Herzegovina.

The Headhunter is present and active in over 30 countries around the globe and has over 100 thousand followers on LinkedIn.

The Headhunter’s experiences in the world of recruitment have been applied to the internet on a daily basis, giving more chances of finding candidates faster and easier.

The concept of recruiting and headhunting has been initially considered with skepticism in Albania, but with the first accomplishments, the belief was established that the solutions can come from the outside.